Included in your fee:

Followed by a live auction, silent auction and LIVE music!

All proceeds to the Wilf Grapentin Memorial Scholarship fund

Out of town folks can stay at the Deerfoot Casino at Special rates which includes free shuttle service to and from golf course!

MPI is currently recruiting for a specialized coatings industry role based in BC.   Check out the position here. 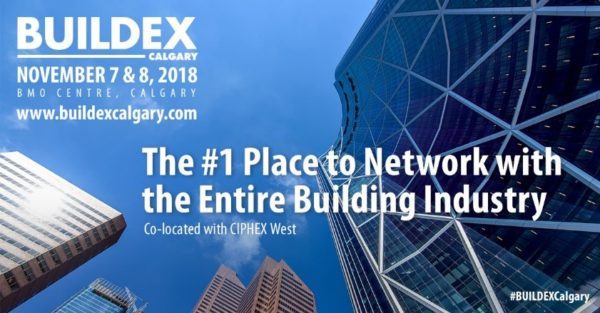 Transforming business to business interaction: BUILDEX is Western Canada’s event for the Construction, Architecture, Design and Real Estate industries. With engaging presentations on matters at the forefront of our industry, BUILDEX is a platform to hear from Change Agents and Thought Leaders on future challenges and opportunities. 2018 won’t disappoint – revamping the traditional conference and tradeshow this year’s event will be a highly relevant, high value, high energy experience! You won’t want to miss this — Registration opens September 5th.

Written by admin on February 22, 2018. Posted in Announcements, News

How a sprayer works, how to use it and how to care for it.

Book your spot now by emailing your company name, and who would like to attend to marketing@apca.ca.

Written by admin on October 5, 2017. Posted in Announcements

We have arranged for the GRACO sales rep to put on several classes for the APCA membership on paint sprayers, including airless, air assisted airless and HVLP systems.

Seats are limited so we are reserving spots in advance.  Classes are approximately 1.5 hours long each and will be held at Cloverdale Paint 4884 – 104 Avenue SE, Calgary, AB.

RECYCLING FOR COMMERCIAL PAINTERS IN EDMONTON

For information on free disposal of commercial paint at the Nor-Alta Waste and Site Services, please click here.

Nor-Alta Waste and Site Services is in the west end of Edmonton so it may be an added convenience for businesses.

RECYCLING FOR COMMERCIAL PAINTERS IN CALGARY

For information on free disposal of commercial paint at the Shepard Landfill, please click here. 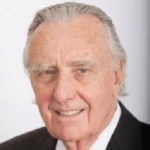